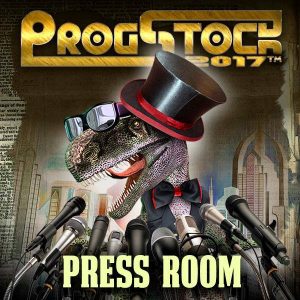 Music is not only the universal language, it also has no boundaries. ProgStock is pleased to share festival and promotional information with media partners serving the immediate region in and around Rahway, the State of New Jersey, the United States and throughout the world. This is an international festival that is founded on the principle of supporting artist families, the music they produce and the fans that follow the genre. ProgStock’s producers and stakeholders appreciate the good work of media contributors who further the knowledge, education and promotion of ProgStock’s work. For members of the media, please contact us at: