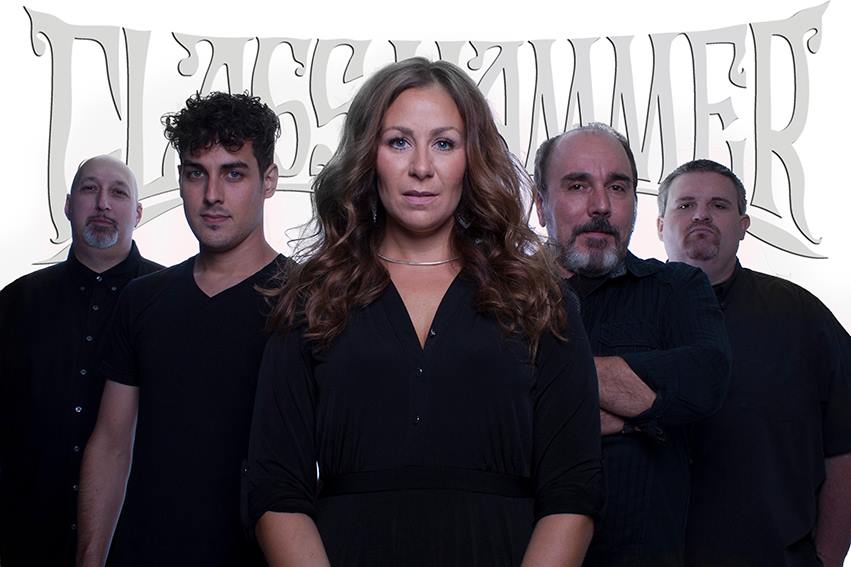 The band’s 2017 concert schedule sees Glass Hammer headlining progressive rock festivals in Quebec, Italy and of course at ProgStock 2017 in New Jersey. The band also returns to Cruise To The Edge for their 2018 lineup. The ambitious live set includes their new critically acclaimed concept album “Valkyrie” played in its entirety along with classic tracks and never-before-performed epics from the bands extensive back-catalog.

Progarchy.com critic Brad Birzer hails “Valkyrie” as, “not just the best Glass Hammer album, but one of the greatest rock albums ever made.” Martin Hutchinson of Progradar.org says, “Glass Hammer continue to evolve into one of the world’s foremost Progressive Rock bands. This iconic group of musicians lead you on a journey through the horrors of war with a totally immersive sixty-five minutes of music and you will come out the other side changed forever.”