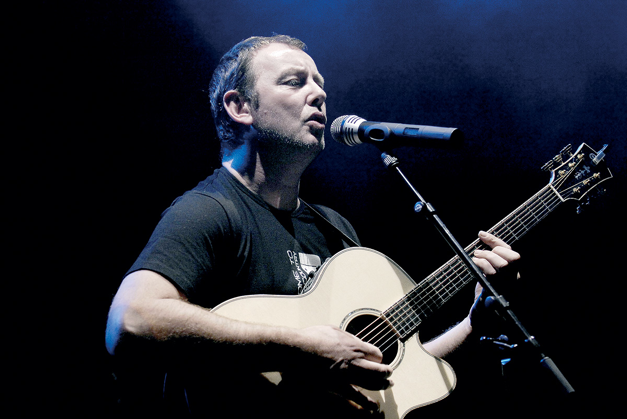 Dunnery was originally the frontman for British prog-pop band It Bites, working with the band between 1982 and 1990 (during which he co-wrote and sang their No. 6 UK hit single, “Calling All the Heroes”). Since 1990 Dunnery has pursued a solo career, and has owned and run his own Aquarian Nation record label since 2001. In addition, he has performed as a sideman and musical contributor for artists as diverse as Robert Plant, Ian Brown, Lauryn Hill, Santana and Anderson Bruford Wakeman Howe. He has worked as producer and/or collaborator with David Sancious, Chris Difford (of Squeeze), James Sonefeld (Hootie and the Blowfish), Erin Moran, Steven Harris (ex-The Cult, Zodiac Mindwarp and the Love Reaction), and Ashley Reaks (Younger Younger 28s).

Dunnery was one of the candidates invited to audition as a lead singer and frontman for Genesis following Phil Collins’ departure in 1996 (although the position ultimately went to Ray Wilson). He also played in the reformed 1960s beat/prog band The Syn between 2008 and mid-2009.