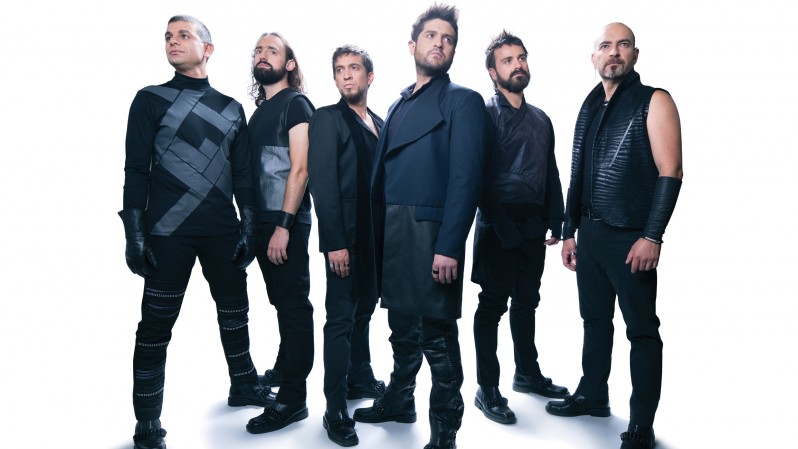 The group has played in South America and Europe, and their albums have been published in Europe, the Americas, and Japan.

In 2009, their second album, ‘In Sudden Walks’, was nominated for Best Foreign Record in the Italian Prog Awards and the group was invited to open the 11th Progressive Rock Festival Crescendo in France. Their third album, ‘4:45 AM‘ (2013) was widely acclaimed worldwide and was chosen among the best albums of that year in a number of specialized publications. ‘Hawaii’ (July, 2016), their fourth studio album was called a “masterpiece” and named one of the albums of the year by media outlets such as Prog (England), Neoprog (France), Raw Ramp (England) and Chile’s premiere rock magazine, Rockaxis.