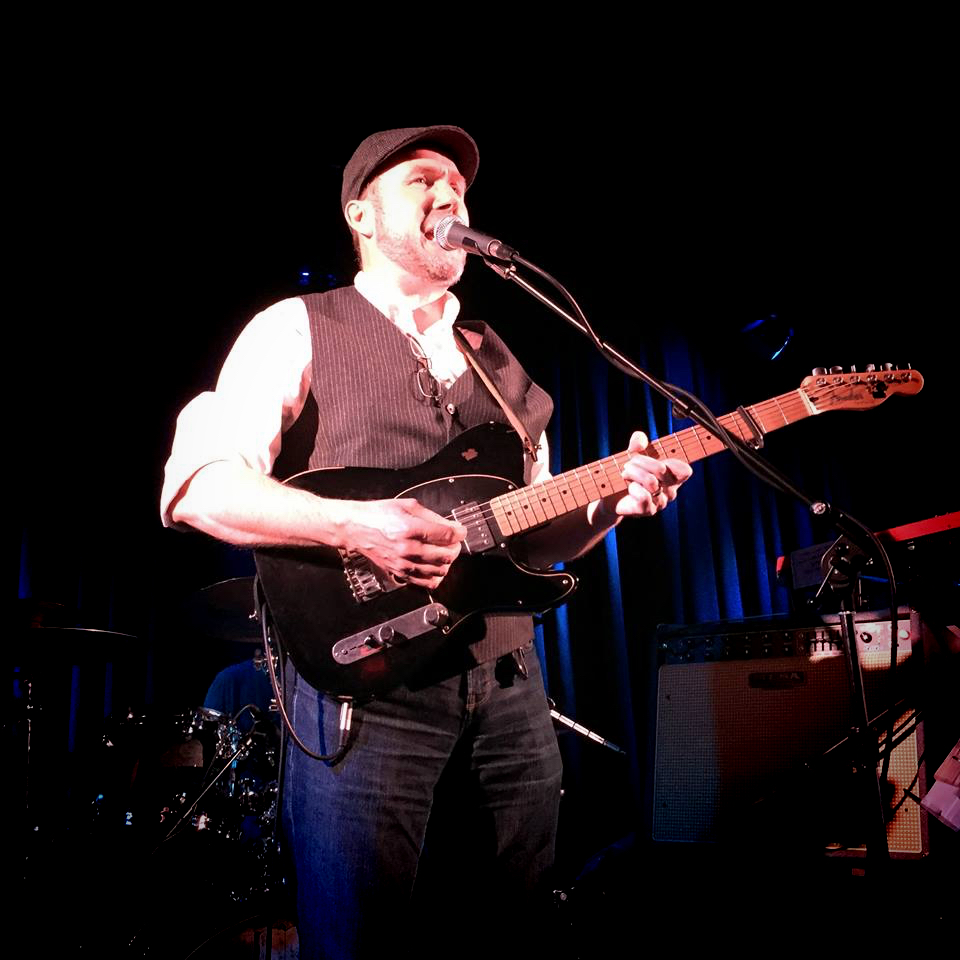 Simon Godfrey is a singer, writer and producer from London, England and also a co-founder of the progressive rock band Tinyfish. When the band amicably split after touring Europe and the US in the summer of 2011 , Simon went on to form the critically acclaimed Shineback project, who’s record Rise Up Forgotten, Return Destroyed became the debut release by maverick independent label Bad Elephant Music (BEM), founded by one of the godfathers of the UK underground scene, David Elliott. Since Shineback, Simon has release and toured in support of his acoustic solo album entitled Motherland and issued a series of previously unreleased recordings from the past 20 years entitled The Black Bag Archive.

In the spring of 2014, Simon moved from the UK to live full time in Philadelphia, USA and has formed a new band called Valdez with Echolyn bassist, Tom Hyatt, Cold Blue Electric keyboard player, Joe Cardillio and drummer, Scott Miller. Their debut album entitled This, was produced by Echolyn and Grey Eye Glances guitarist, Brett Kull and is released through the BEM label worldwide in May 2017.