Michael Sadler is the highly acclaimed vocalist and frontman of legendary Canadian Prog darlings SAGA, who recently celebrated their final touring year with a special 40th anniversary appearance on the 2018 Cruise to the Edge.

In demand for his unique voice and charisma, Mr. Sadler joins us at Progstock as a very special SOLO act; where he will be performing a select mix from his diverse musical background, as well as some beloved SAGA anthems. With a penchant for experimentation, Michael is excited to take on this rare opportunity to present some musical surprises to our audience.

UPDATE (8/3/2018): Michael Sadler has announced on House of Prog’s The Waiting Room with the Prog Doctor that the members of his band will be: 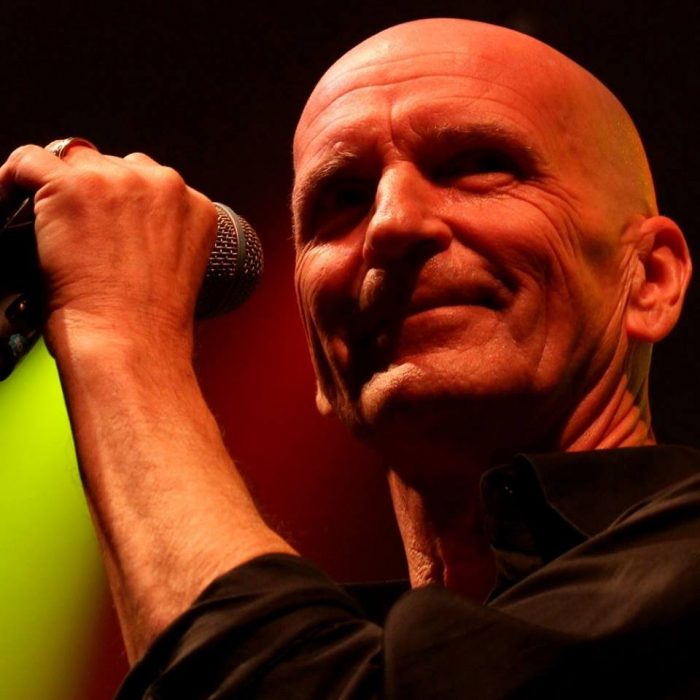