UPDATE (8/3/2018): Eddie Jobson has announced on House of Prog’s The Waiting Room with the Prog Doctor that the members of his band will be: 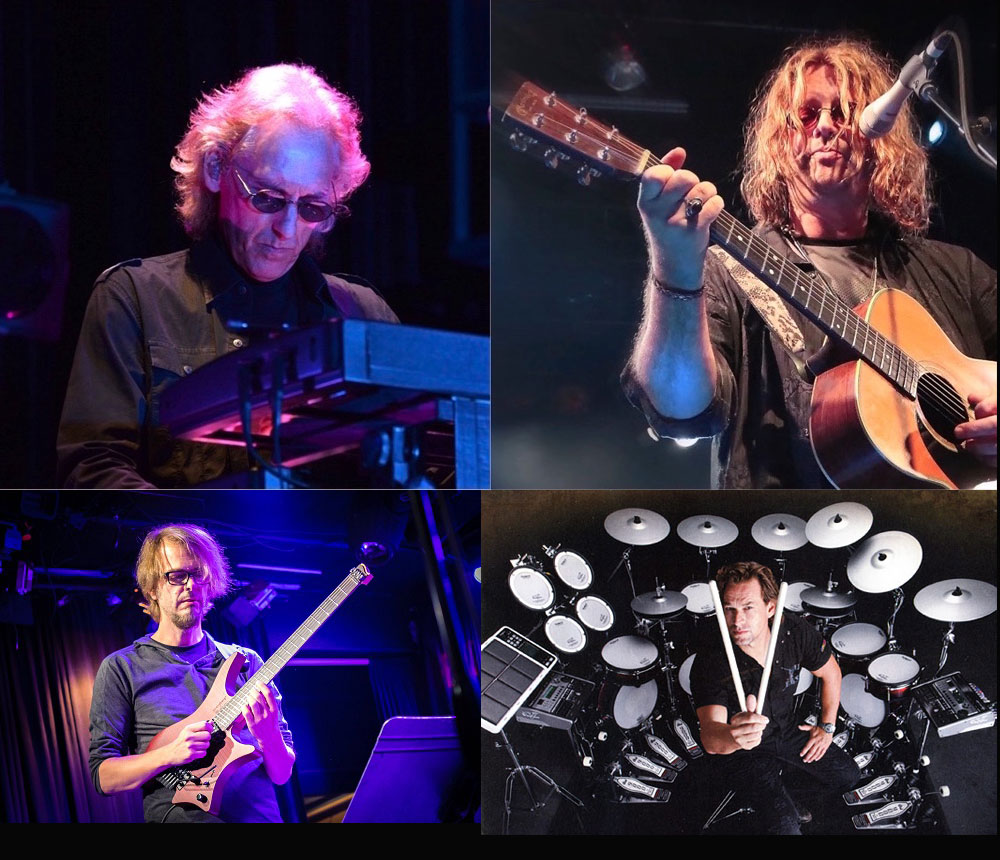